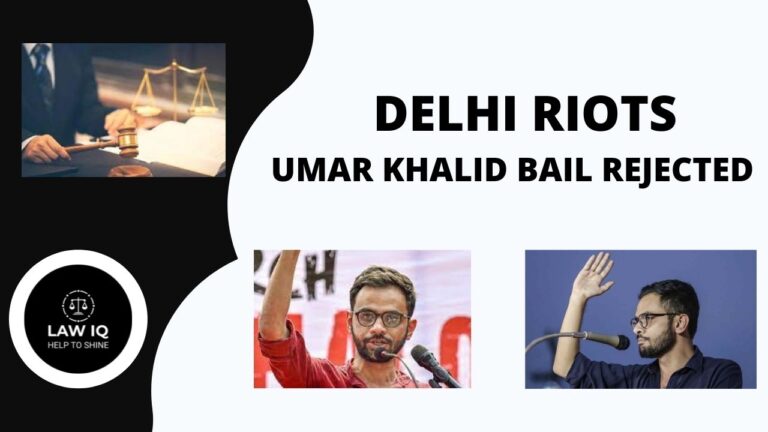 In another case, he was granted bail in April 2021 but behind the bars in Tihar Jail. At the time of the course of the trial the SPP Amit Prasad argued tenets of democracy, Umar Khalid led a larger conspiracy that was communal and led to Delhi Riots in 2020. Also tried to create ‘Aatank ka Mahaul’ and ‘ hum musalmano ko and , Umar Khalid claims to be an atheist. Adv. Trideep Pais argued that representing Khalid FIR registered against him and also stated the script of “ The Family Man”.