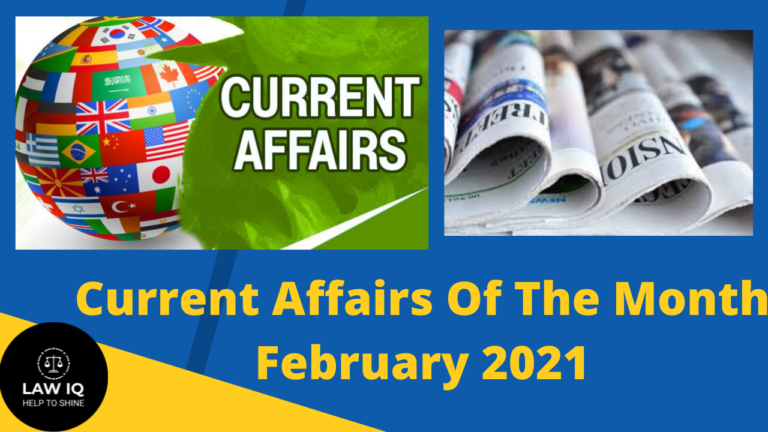 but the first woman and also the first African to Head a multilateral Trade organisation.

Indian social activist Anjali Bhardwaj has been announced as one of the eleventh winners of the newly constituted international and anti-corruption champion award by the Joe Biden administration.

the ministry of external affairs launched the new scheme of integrating the digital locker platform with passport services.

This is a key instigated launch under the digital India mission Digi locker provides citizens with Shareable Private Based government cloud-enabling availability on old document certificates provided on this cloud.

the Government of India released new guidance on geospatial data and map making the new guidelines liberalize the rules and allow private companies to conduct surveys and mapping without prior government approval.

the data released by India’s commerce Ministry Showes That China has become top trading partner of India during the 2020-21.

India’s long-standing depends on Chinese heavy machinery Telecomic equipment other product has Late to the Bullring trade deficit with China at 40 million dollars.

Facebook Blocked news on its platform in Australia as retaliation against new media payments brought by the Australian government.

ο the banned on news created Shocked as Facebook blocked information pages and government pages including health and emergency services.